✴  To build awareness about human rights.
✴  Awareness about underage marriages of Girls and Boys and Provide legal aid.
✴  To produce human capital through formal and informal training and skill growth.

The objective of Human Rights is to prompt people to get positive and peaceful activity. Programs highlight how human rights abuses impact us all, and how we can do something around it.
To provide human trafficking awareness to all communities involves men, adult females and youngsters being brought into a position of exploitation through the use of violence, deception or coercion and forced to work against their will. Masses can be trafficked for many dissimilar kinds of victimization such as forced prostitution, forced confinement, forced begging, forced criminality, domestic, forced marriage, forced organ removal.
When children are trafficked, no violence, deception or coercion needs to be involved: Simply transporting them into exploitative conditions constitutes trafficking. To awareness for all underage female victims of sex trafficking.
We think that every individual can cause a dispute. We consider that YOU can attain a dispute. Because many trafficked persons are never identified, it is difficult to obtain precise data on the numbers involved, but granting to the Federal Investigation Agency (FIA) estimates that 11,000 cases are reported in 2015, people who have been trafficked.
Although trafficking for sexual exploitation gets most of attention, most of all trafficked people are utilized exclusively for labour exploitation. Many people who are trafficked are seeking to escape poverty and discrimination, improve their lives and send money back to their kins. Oftentimes, they receive an offer of a well-paying job abroad or in another region through family, friends or recruitment agencies.But when they arrive at the topographic point of destination, they notice that the work they were promised does not survive and they are forced instead to play in jobs or weather to which they did not match. 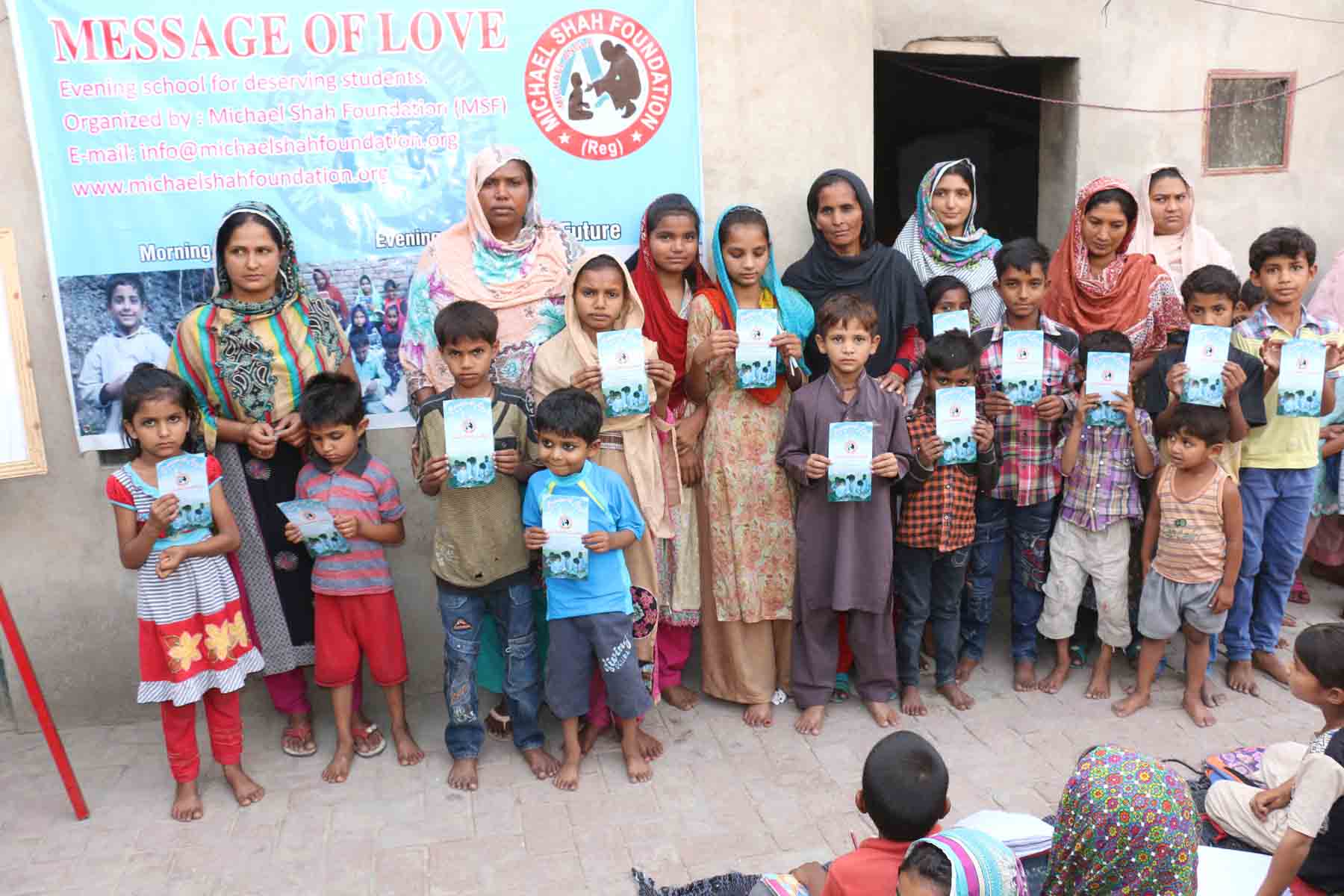 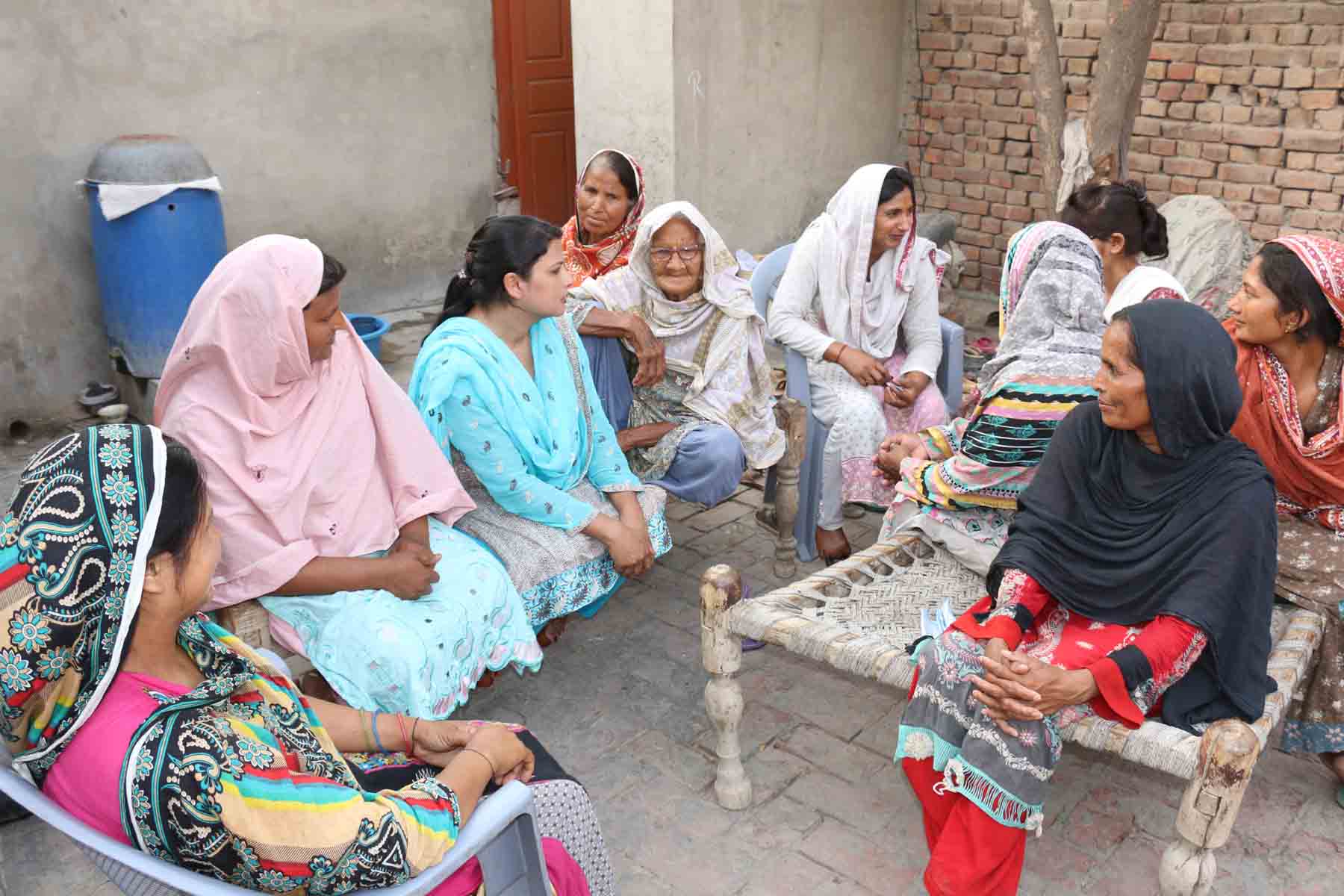 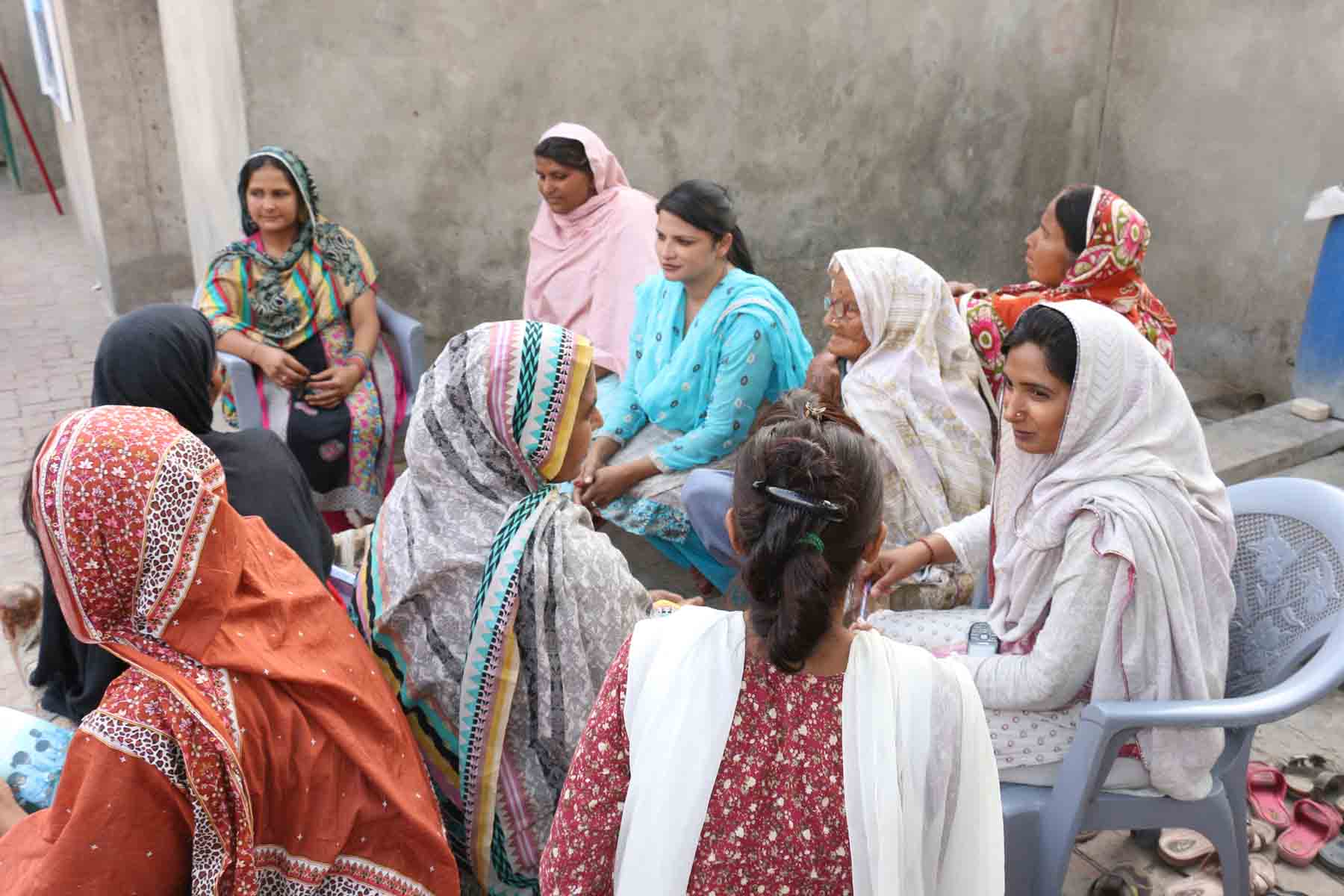 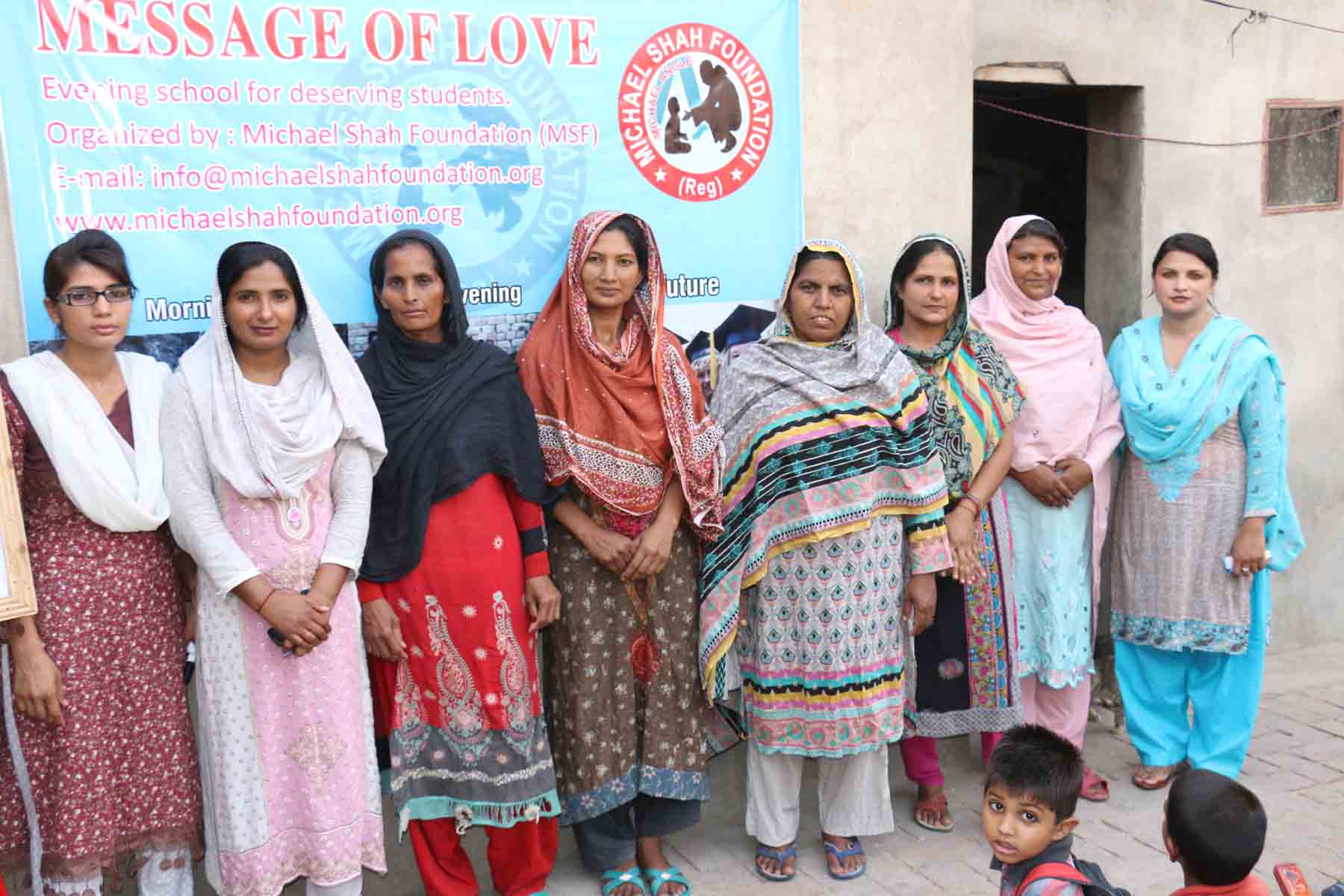 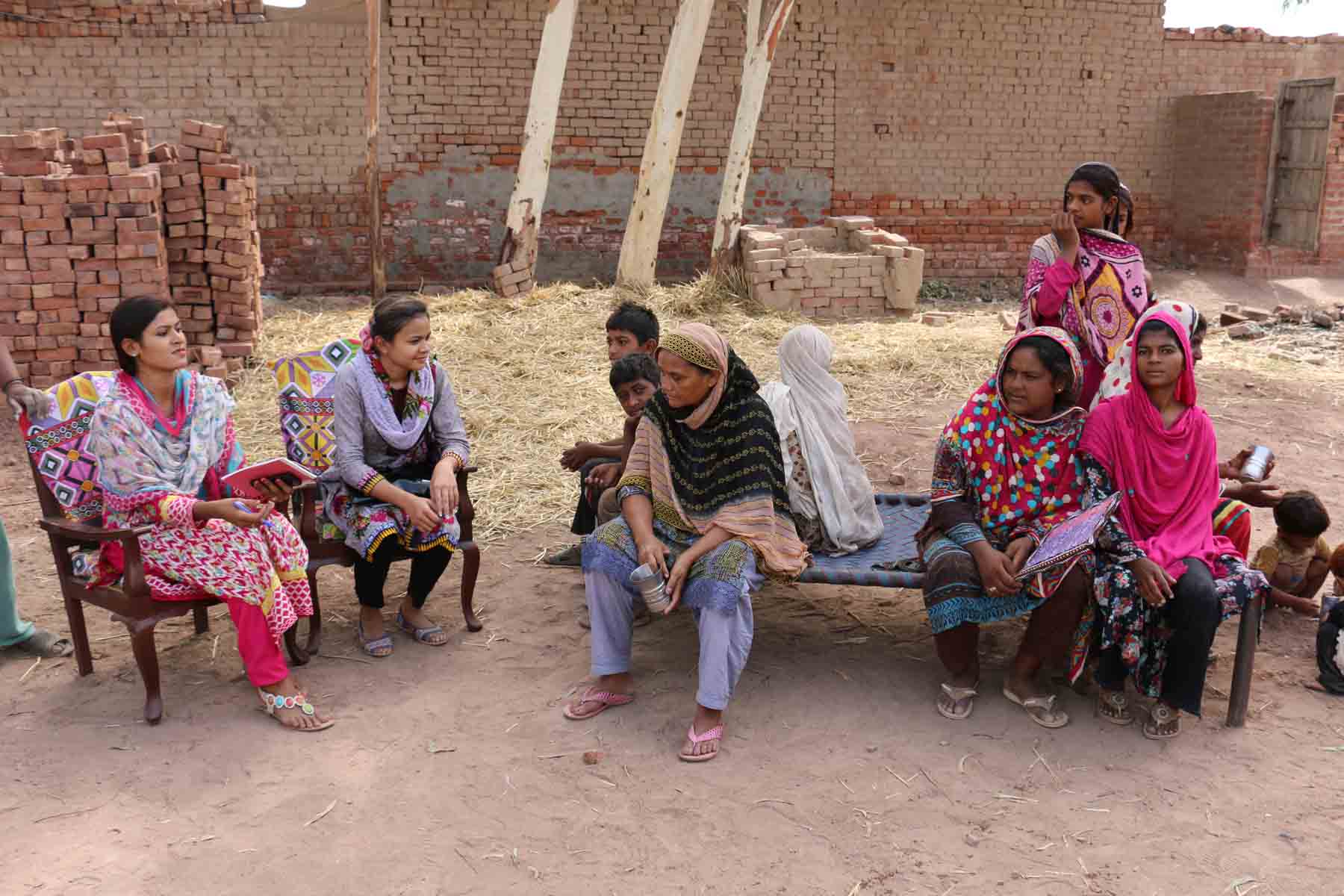 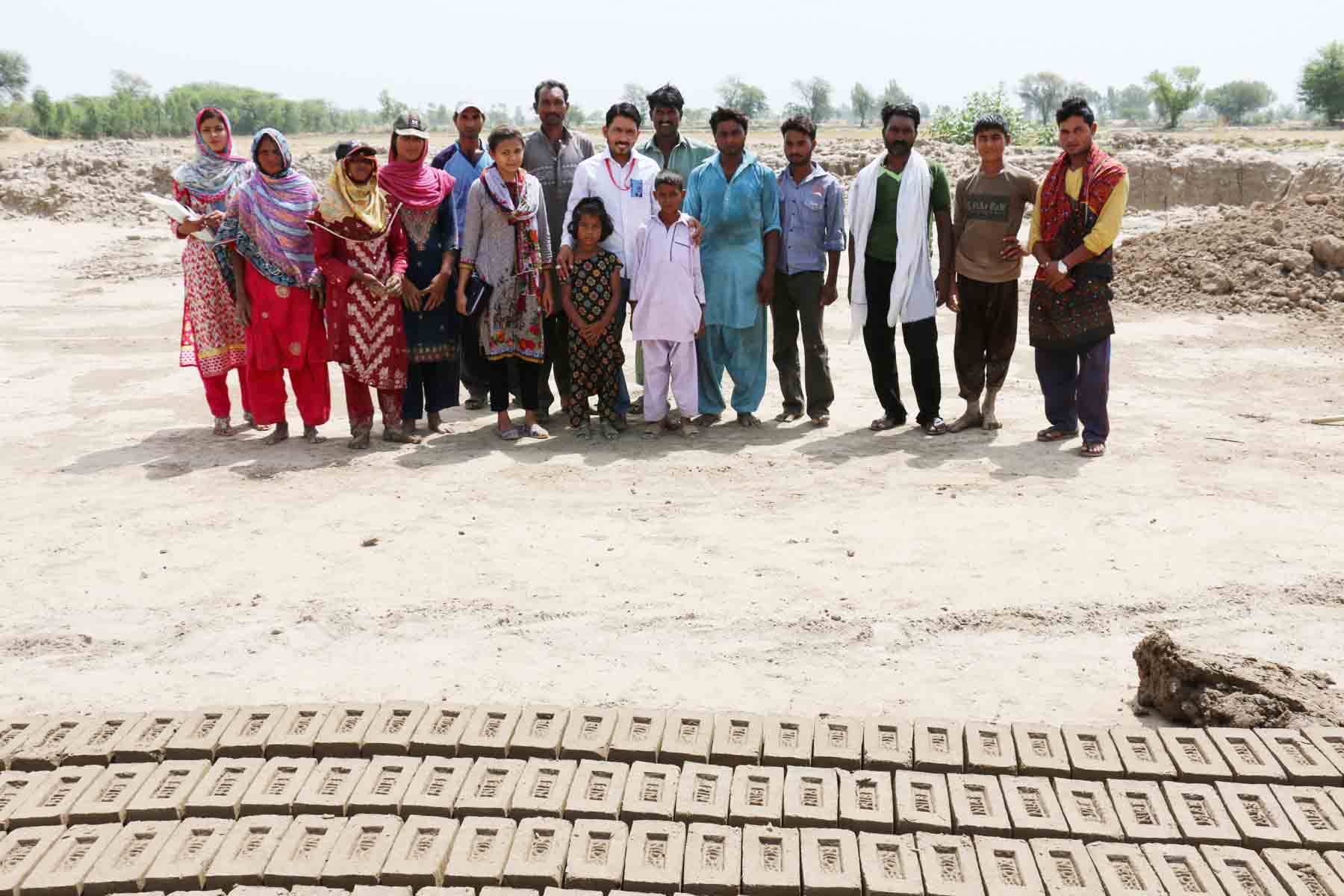 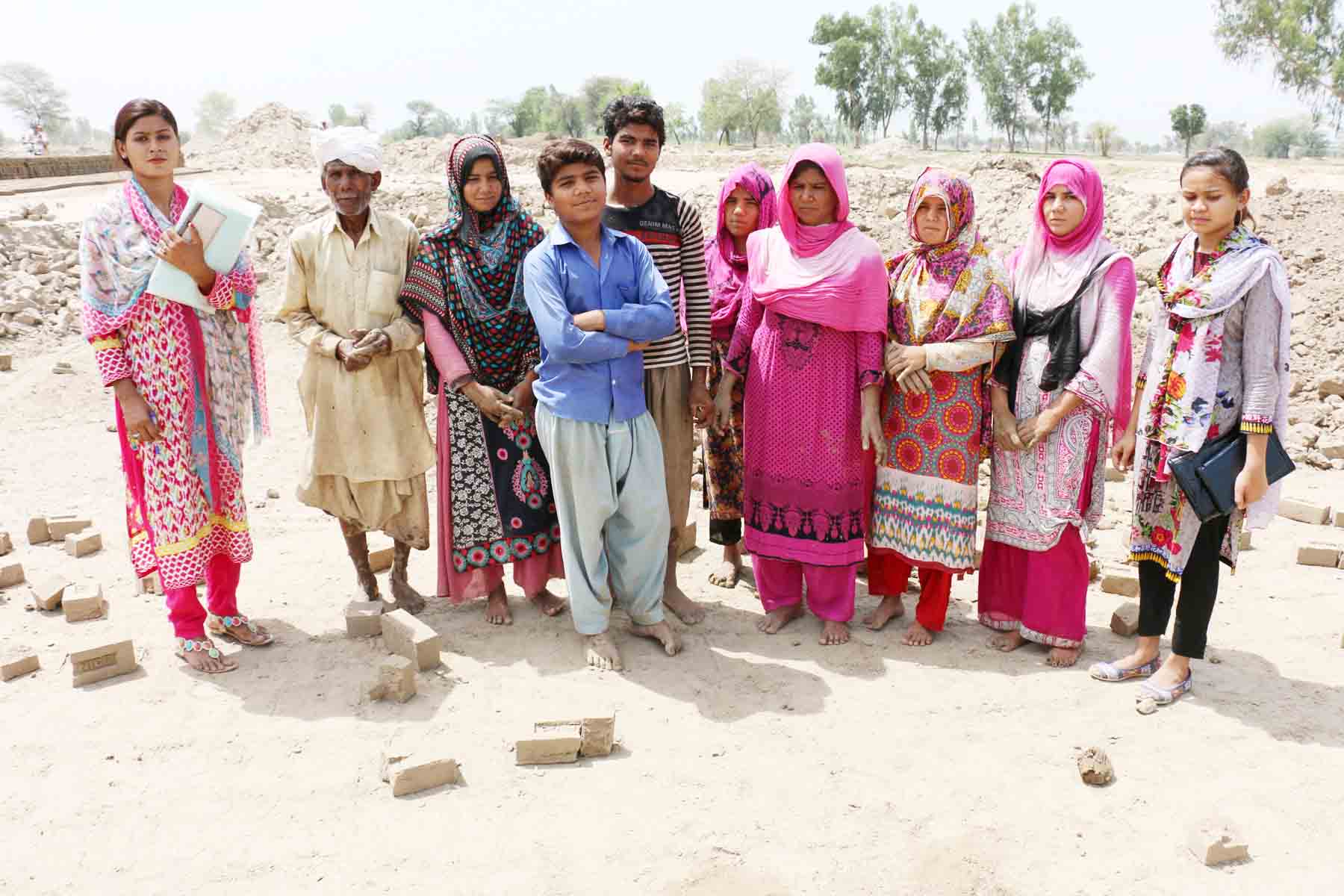 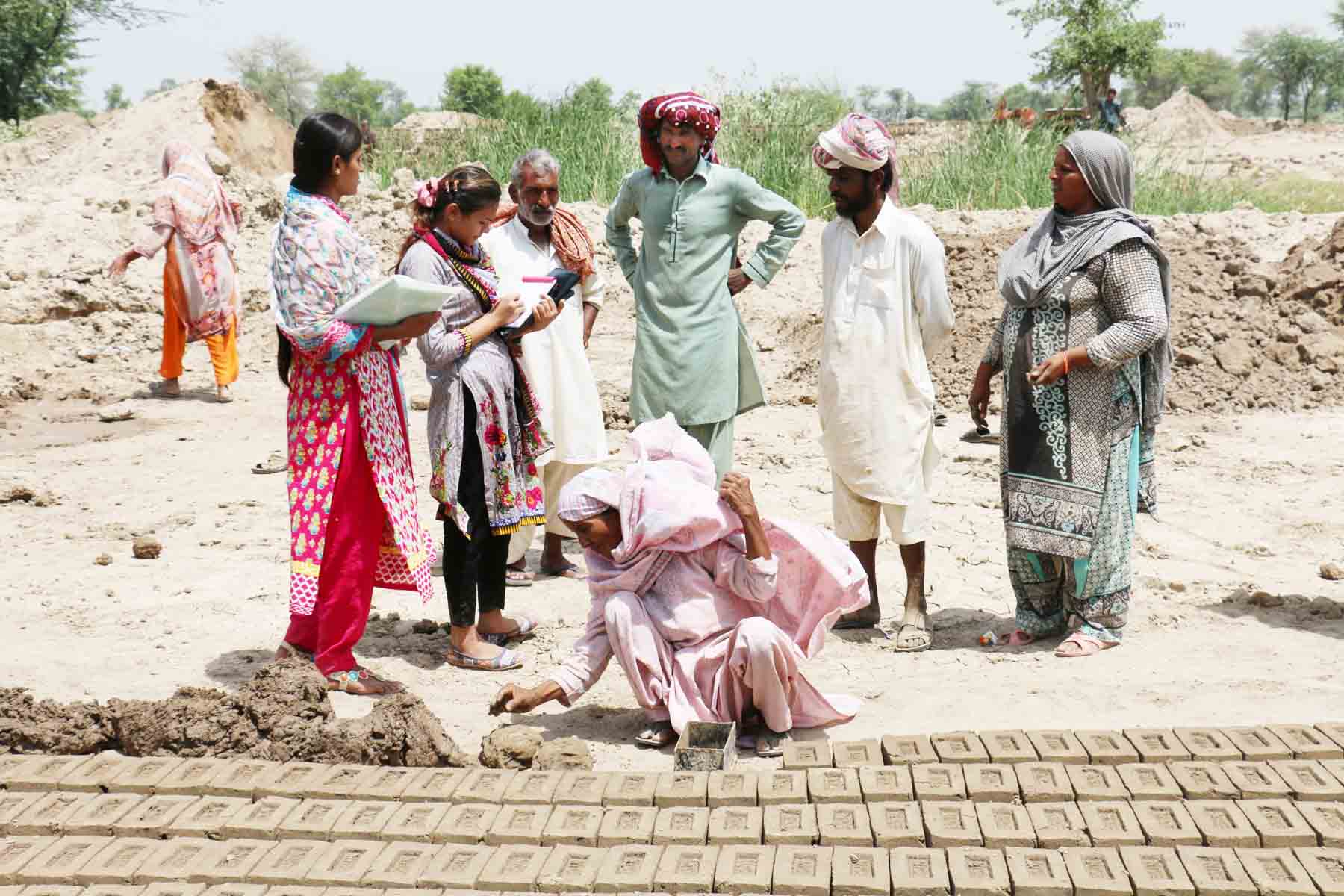 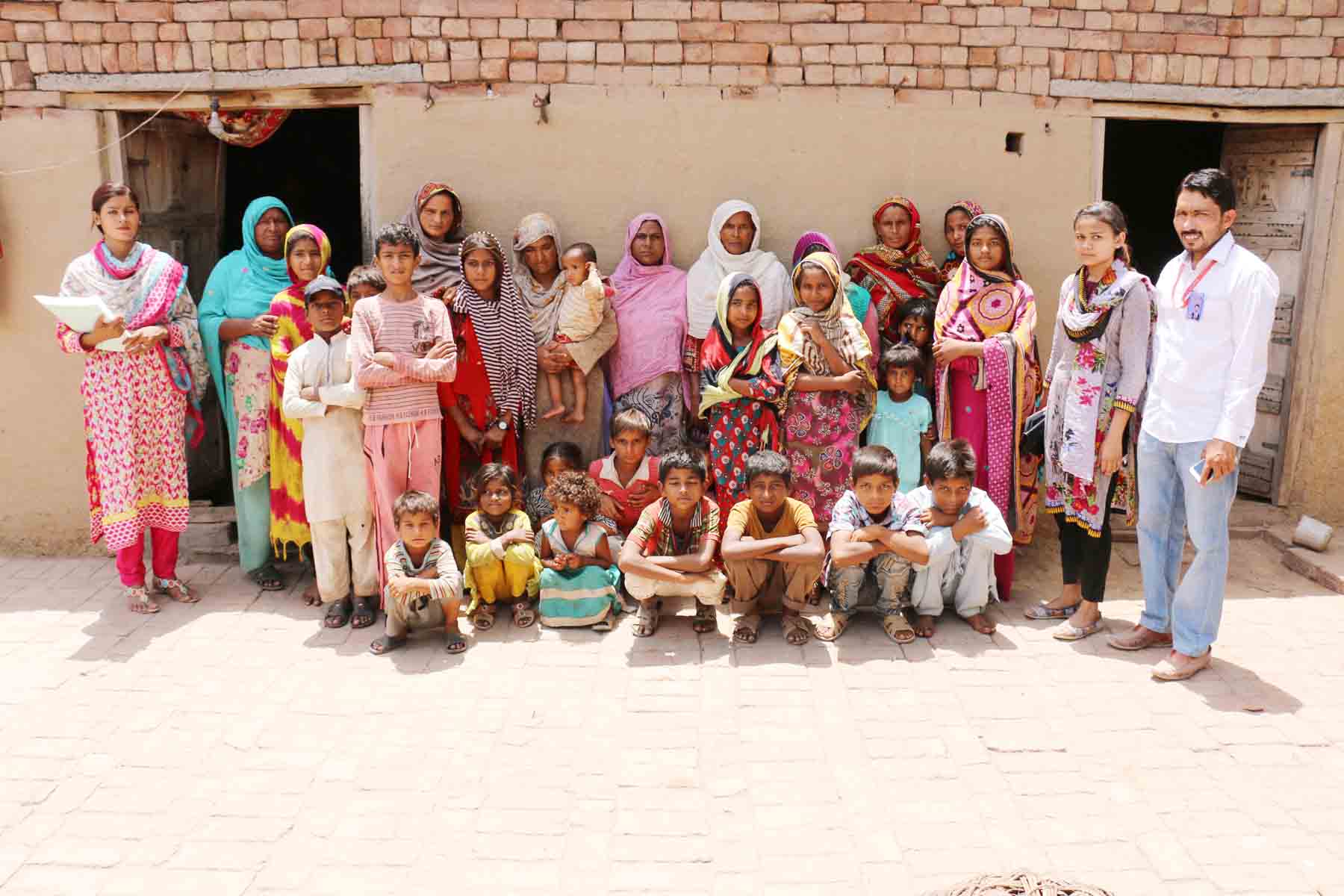 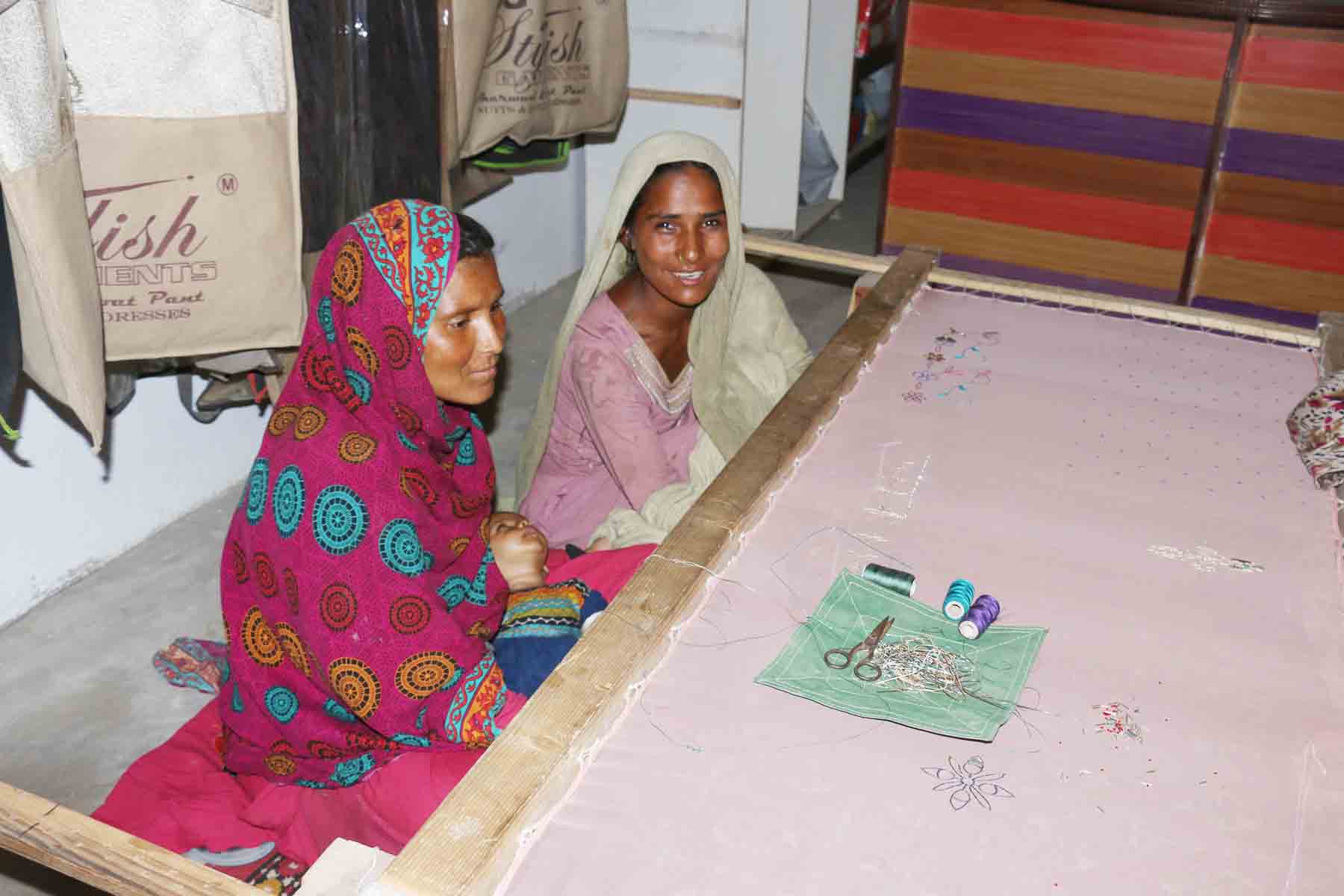 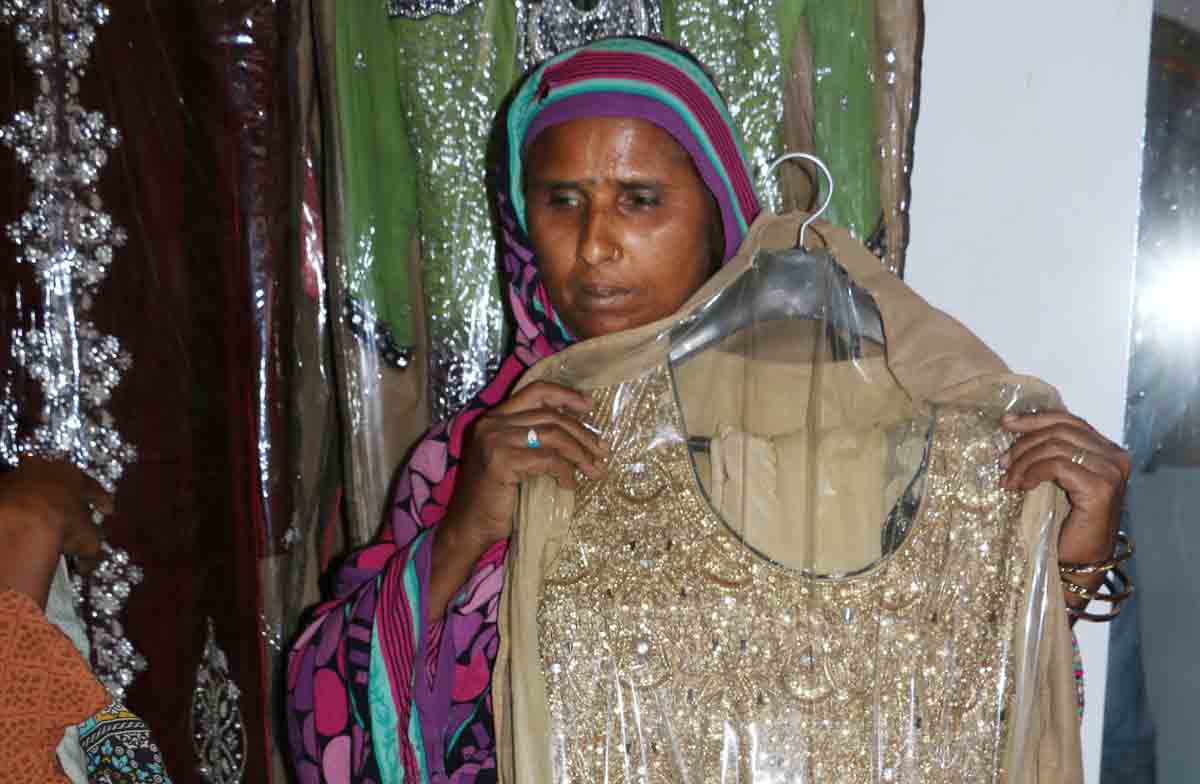 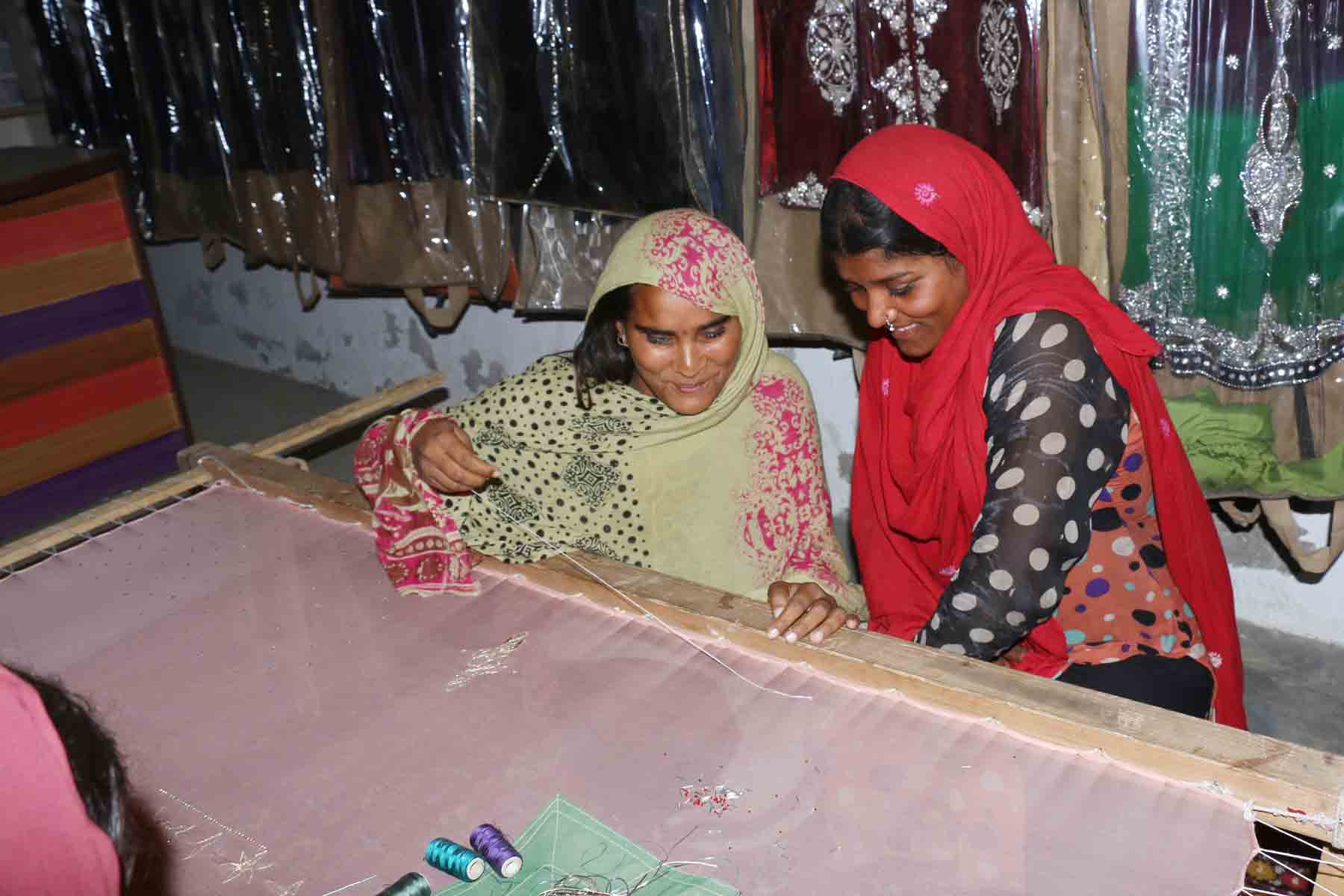 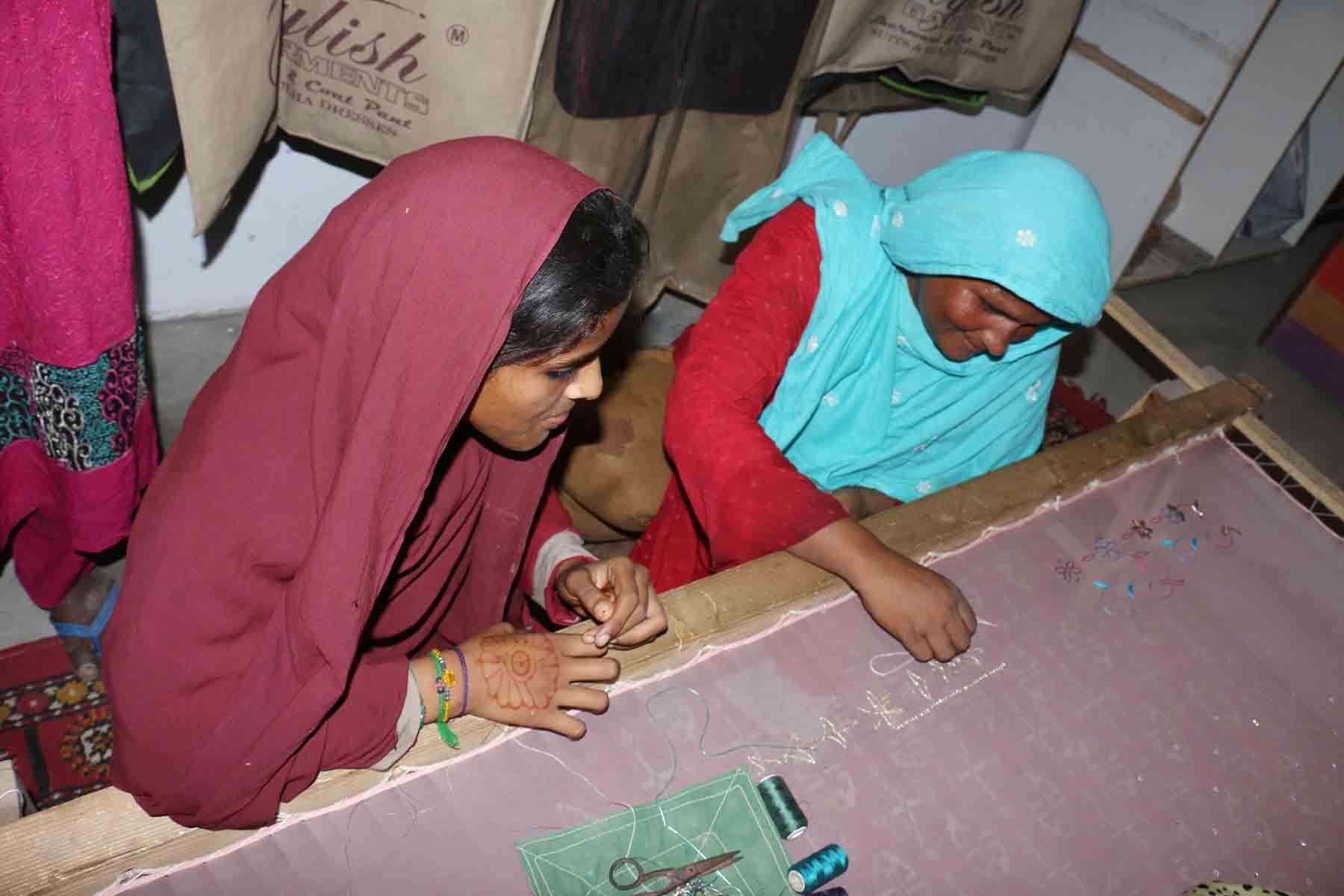 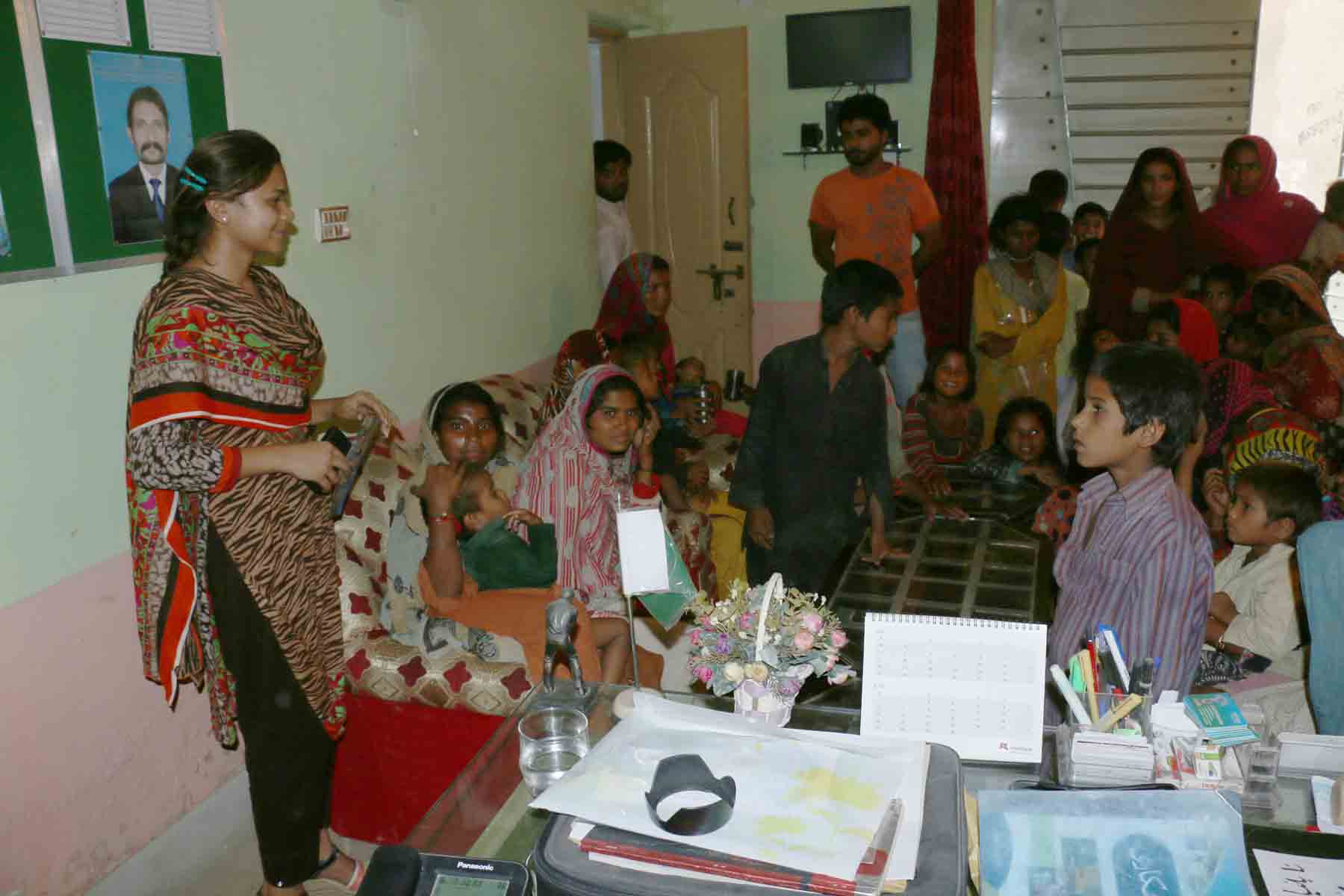 Our one of the expedition is to be the voice of prople through protest, rally, mettings, with legal Adviseres and other NGOs 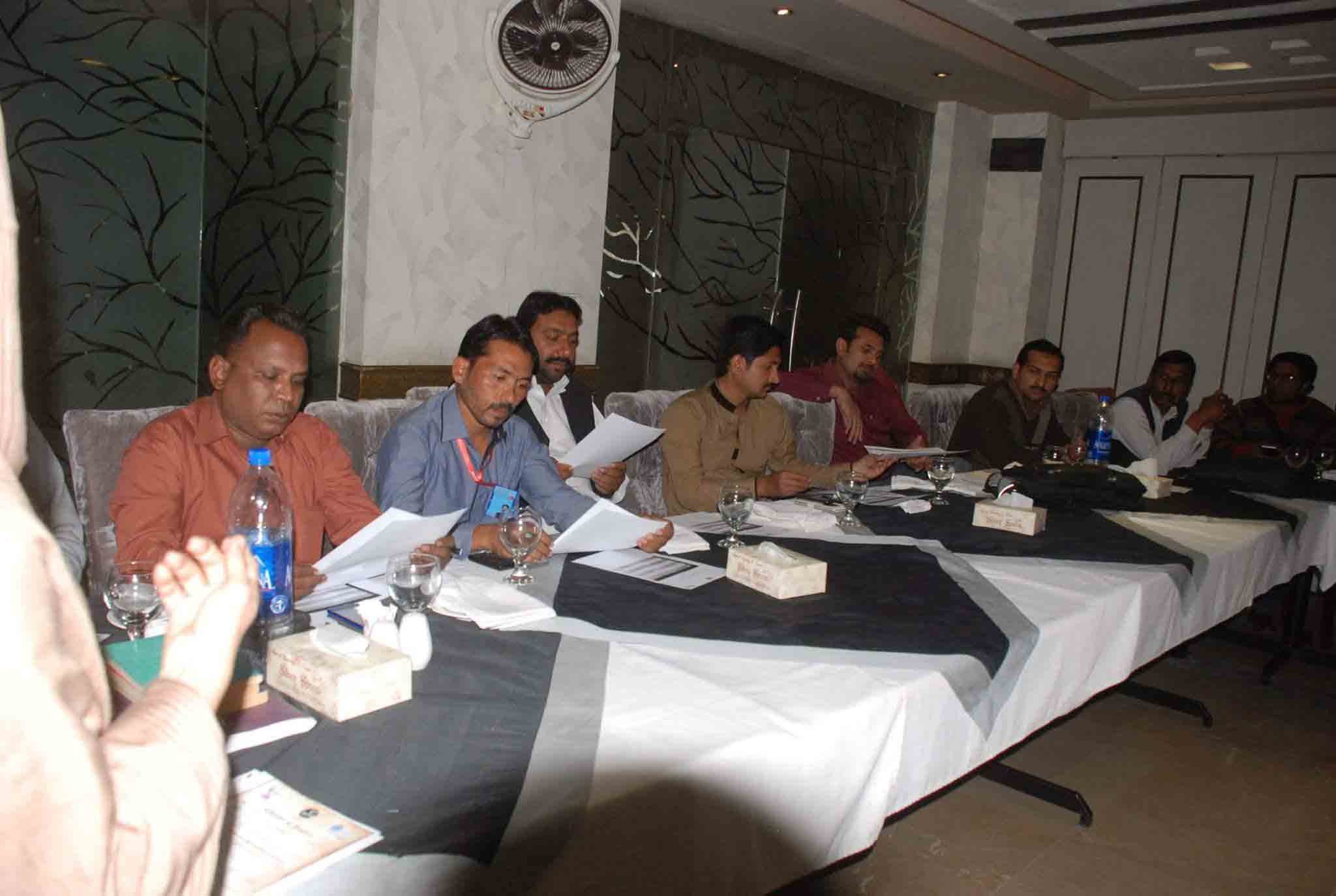 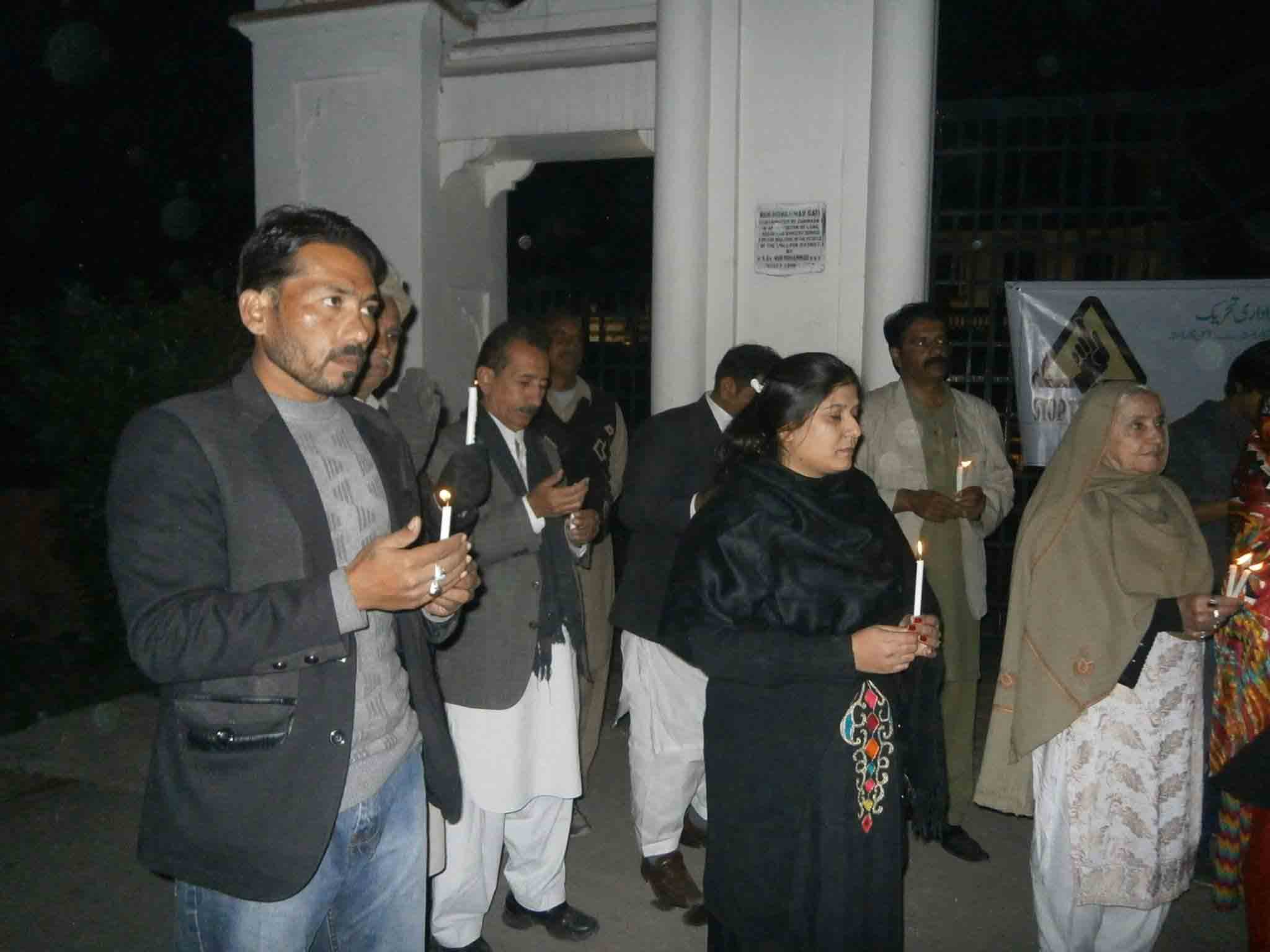 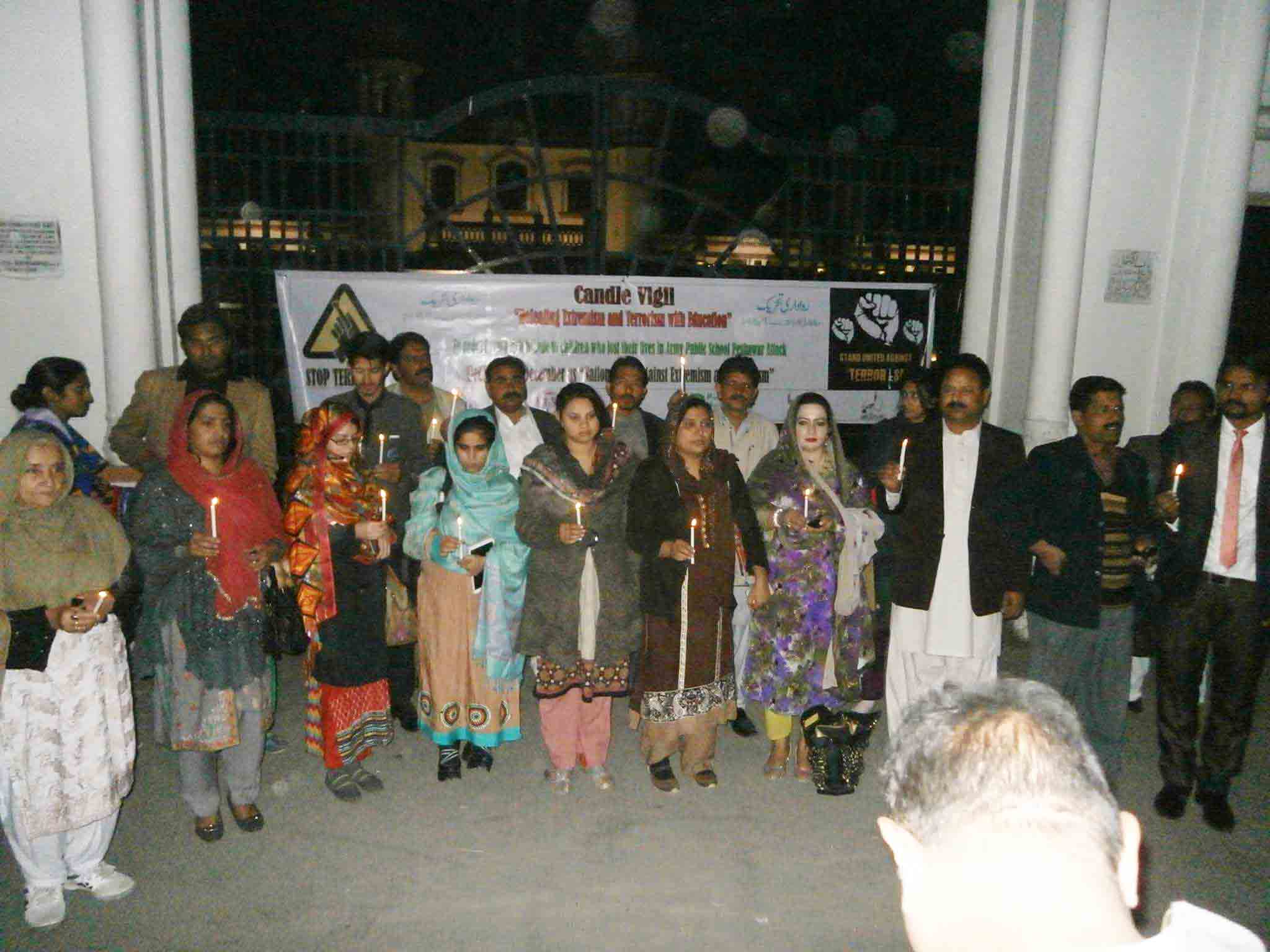 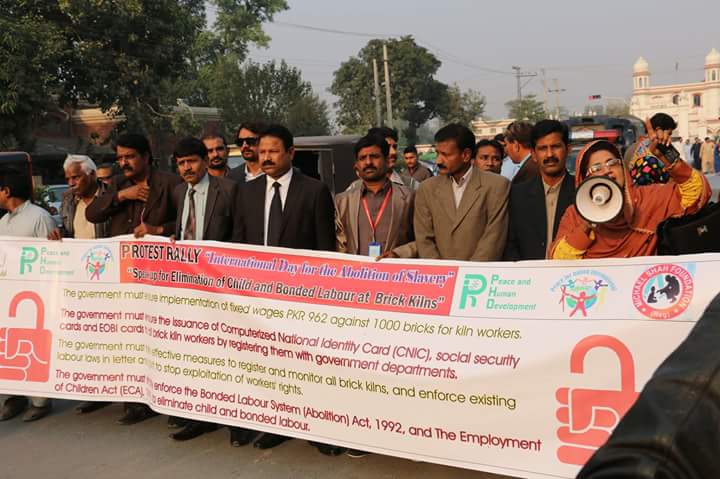 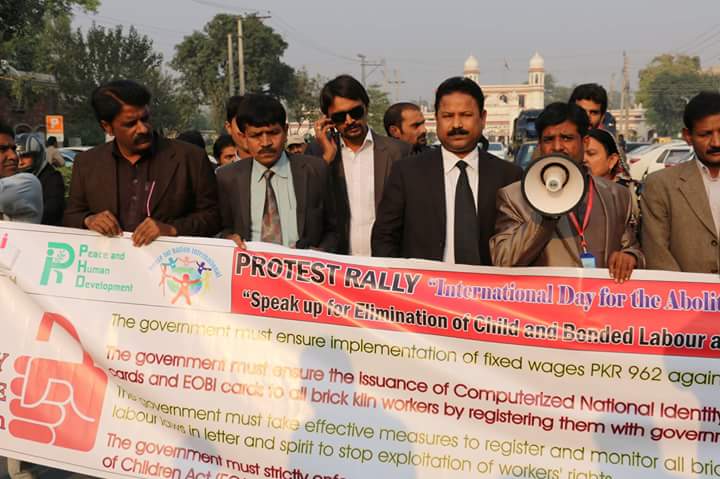 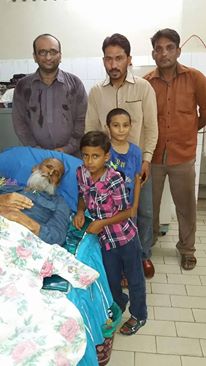 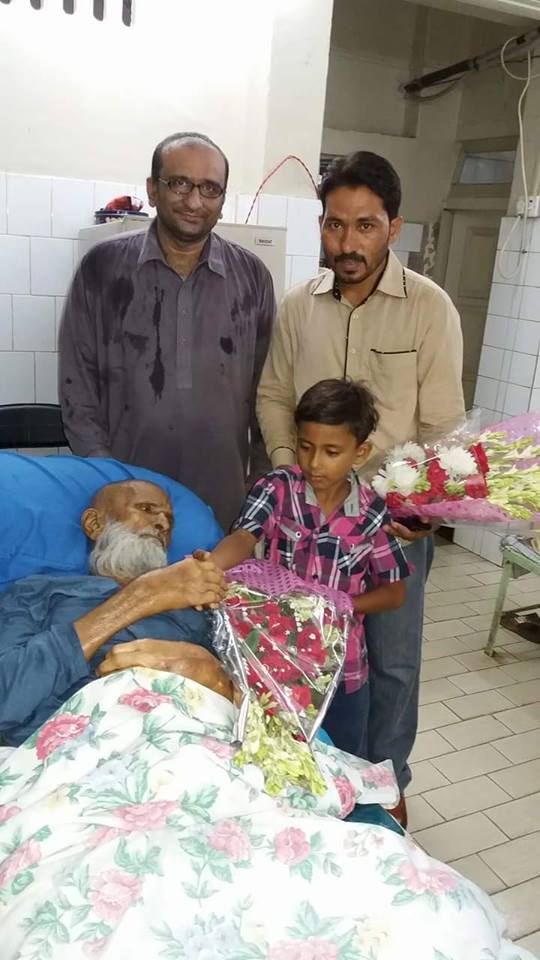 We can change the life of those who have no hope

Let there be joy, always joy in giving,
In serving those who cannot serve themselves.
There is no better gift one gets from living
Than Those sweet will that from the heart upwells.
Let there be pleasure in giving others pleasure,
Enjoyment in giving others joy,
Share happiness, beyond all one might measure,
In toiling in a loving God's employ.
So may we be the instruments of love,
The flesh of God's will working in the world,
Each a thread within the banner of
Redemption, to the winds of time unfurled.
Sacrifice is then no sacrifice,
Obligation then no obligation,
For what is gained has neither peer nor price,
There being none remotely in relation.
How might one find sanctity in service,
Each menial task a grateful act of prayer?
Perhaps if one believed that life was senseless
, Old folk were simply woe one wouldn't share.
Only love gives dignity to all,
Restoring faith in those who heed its call
Success Stories Software for Blind Gift for Blind Videos